As I wrote a few months ago, in March, about my upcoming experience performing the role of Reuben in the Monday, Wednesday, Friday cast of “Joseph and the Amazing Technicolor Dreamcoat” at Hale Centre Theatre in West Valley City, Utah, I don’t think I fully anticipated the experience I was about to have.

From June 2 through August 12, our show ran every day but Sunday, and on some days, two, three and even four times. In all, I believe we did 93 performances with each cast performing about half of them.

When I auditioned for the show, I liked that it was just music with no dialogue. I told my wife that I’d really enjoy it because of all the singing. What I didn’t realize then was, as a brother, I’d be doing just as much moving and dancing as singing.

As the run continued, I had banged-up shins and knee caps, I dealt with a calf muscle that kept cramping and had to be taped up for a couple weeks, my left shoulder popped out of socket a couple times, and a lower back issue caused quite a bit of pain until I underwent about a month’s worth of good chiropractic care from Dr. Patrick Egbert in West Jordan (yes, I’m giving him a shout-out because he made it possible for me to perform, pain-free).

I also lost a couple inches around my waist and about 10 pounds. However, lately, I’ve started to put the weight back on, probably because I haven’t been running (not wanting to irritate my calf) and I’ve been eating more. Almost every night after the show I’d have another large meal. It was hard not to eat after burning so many calories for a couple hours each night.

Beyond the physically demanding nature of the production, there were many friendships made and relationships strengthened. I expected this would be the case, and happily, I was right.

I encountered some of the most genuine, crazy talented and fun people I’ve met in Utah. What an awesome privilege it was to rehearse and perform with the cast, production staff and crew. There seriously was not a weak link in the bunch. 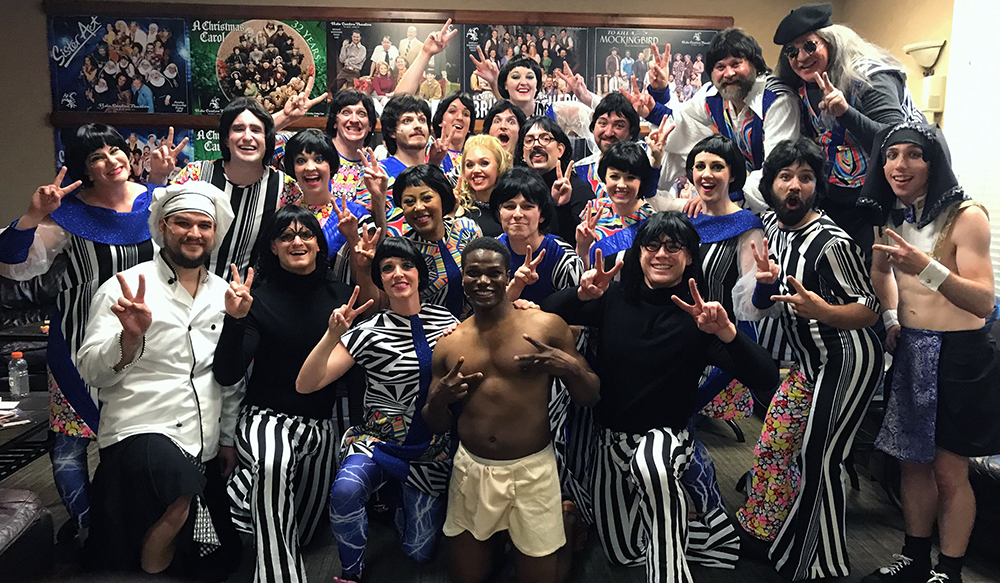 I have to give another shout-out to our director, Ms. Jenni Hohl. She is uber-talented herself and brought such a strong vision and clever sense of humor to the production. I believe her show concept is what drove so many people to tell us after performances something like:

I’ve seen Joseph dozens of times, and this is the best production I’ve ever seen.

We heard that sentiment expressed over and over this summer. I even had people tell me, of all the Hale Centre Theatre productions they’ve seen for five, 10, 15 or 20 years (depending on how long they’ve been regular customers), our production is their new favorite.

Of course, they could be saying things like that to every cast as they greet the performers who just gave heart and soul for two hours in a constant display of vocal acumen, commitment and visual style the likes of which they’ve probably never seen. Or maybe not.

The story of Joseph is pretty incredible. What struck me most was the forgiveness displayed and the perfect foresight of Almighty God to put Joseph in a place where he could rescue his large family, even a culture and civilization.

I can’t imagine the anguish Joseph’s brothers lived with as the years went by after they sold him to be a slave, and then what they experienced during the reunion they had with him some 40 years later. That’s a long time. Many times, contemplating the reaction of Jacob seeing his son again and learning he’s alive and in such an incredible position of power and authority, brought tears to my eyes. I can’t imagine the emotions that must have been flowing through the entire family as they were reunited and saved from the effects of the famine.

The experience certainly made me focus on my own family, relationships with them and with my Heavenly Father.

Probably my greatest takeaway is summarized by the lyric, “any dream will do.” We have so many experiences in life. Most of them aren’t what we planned, or, at the time, don’t seem like they’re beneficial in any way.

But like Joseph in the show, I’m inclined to say, Lord, any dream will do. Whatever is Thy will for my life, I’ll happily embrace it, enjoy the journey and trust that the experience is purposeful and necessary for me to learn, grow and develop the characteristics and traits necessary for eternal life.

I’m grateful to everyone who made Hale Centre Theatre’s 2017 production of ‘Joseph’ a reality. I’m thankful I had the opportunity to help bring joy into the lives of thousands of people this summer, including my own life.

I look forward to my next theatrical endeavor, whatever that may be. After all, any dream will do. 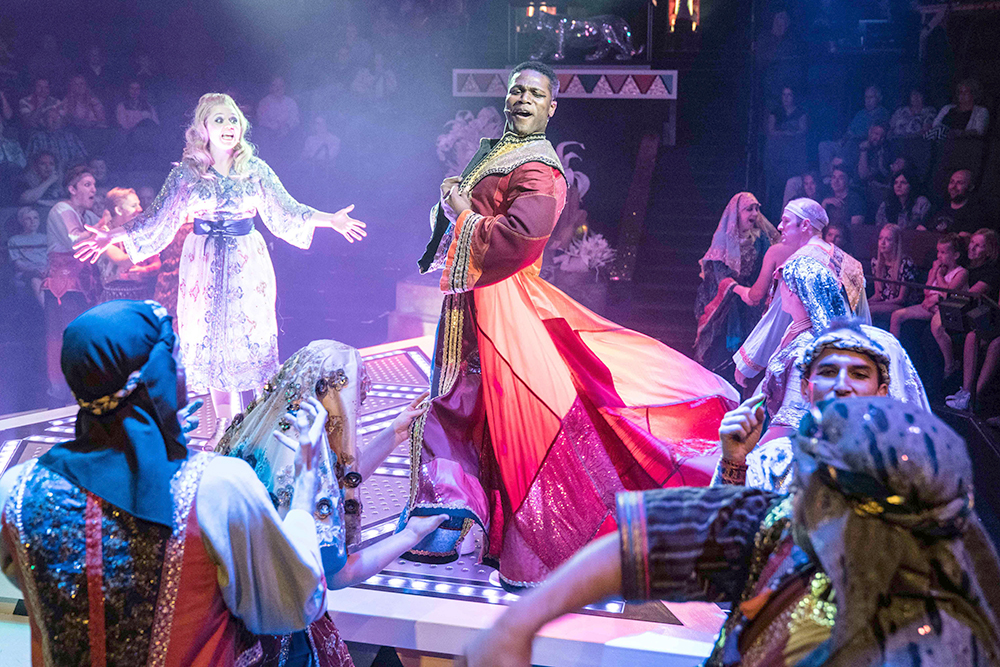 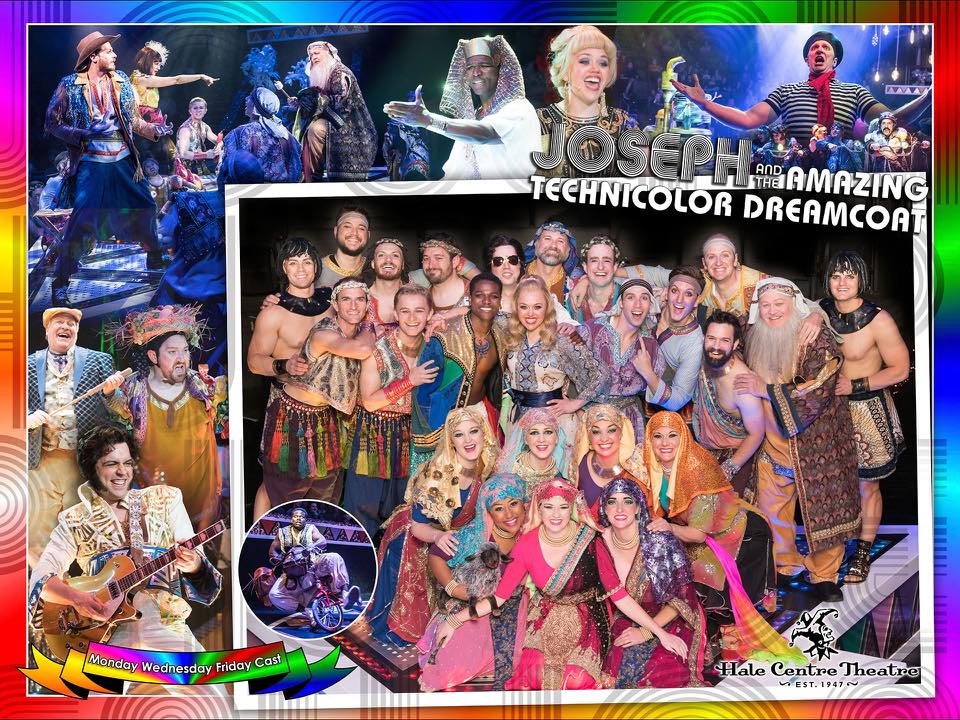 One Response to “What I learned from performing in ‘Joseph’”