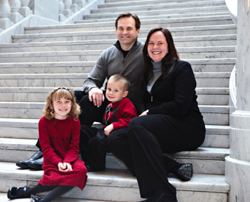 For our annual update we’ll get right to it with the year’s highlights: 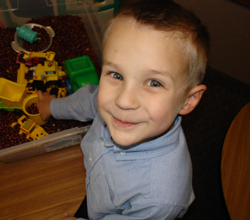 Dominic is five this Christmas. He’s very interested in Santa. He’s slowly learning how to be a good student and friend in kindergarten. He loves playing video games. This fall he practiced and competed in wrestling through a program with the high school wrestling team. Now the rest of the family are beneficiaries of his recently acquired wrestling moves. Dominic is all boy and keeps things active and interesting for our family. 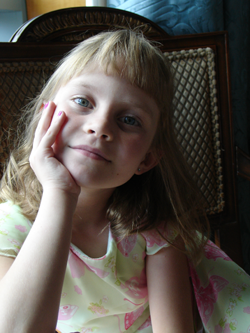 It’s hard to believe Ellie is nine now. She’s an excellent student (and dare we say teacher’s pet?). She’s a good little reader and is known as a friend to everyone in her class both at school and church. Like her mom, she’s very considerate and mindful of others. Eliana has made some good new friends in our neighborhood and this fall even got to make a trip on her own to Henderson to visit her BFF, Olympia (who also spent a week with us in Bountiful this summer). 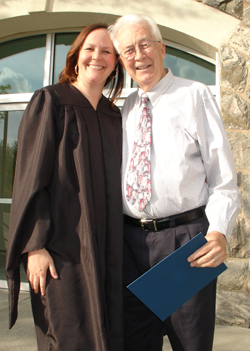 Vickey continues to work as a special education teacher and department chair at South Davis Junior High School. She’s glad to have received her master’s degree and have her schoolwork behind her. She worked all summer to get us unpacked and organized in a place of our own. She teaches the six year-olds at church in primary. 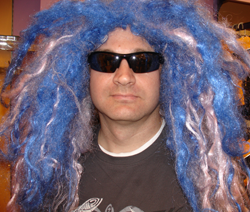 Pete’s public relations consulting practice continues to grow. He’s also teaching classes on social media for University of California, Irvine online and in-person in the continuing education division of the University of Utah. His speaking and consulting this year has taken him to New York, Florida, Illinois, Minnesota, Nevada and California, as well as around Utah. He works with the 13-14 year-old guys at church and enjoys being involved in scouting again. He also sings with the ward choir and participated in a singing exchange in October with a local Episcopal church choir. 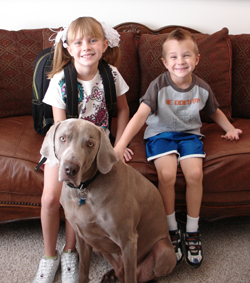 At this time of year we’re happy to focus on the birth of the Savior and give thanks for His gift of immortality and the opportunity we have to return to a loving Heavenly Father.

We’re so grateful for all we have – mostly family, friends, faith and a blessed, comfortable life.

We wish you a very Merry Christmas and most wonderful New Year!