As the New Year begins, we look back at all that has happened in our family this past year. It’s been a great year. We’ve been blessed. Here are just a few of the highlights:

* Pete and Eliana really enjoyed the unique experience of portraying the birth and resurrection of Jesus Christ this Christmastime in the Savior of the World musical theater production at the LDS Church’s Conference Center in Salt Lake City. (Read about it here.) It’s an experience they’ll always fondly remember.

We’re grateful for the many blessings and opportunities that are ours, and we give thanks to a loving Heavenly Father for the matchless gift of His son, Jesus Christ.

Happy New Year to you and yours! 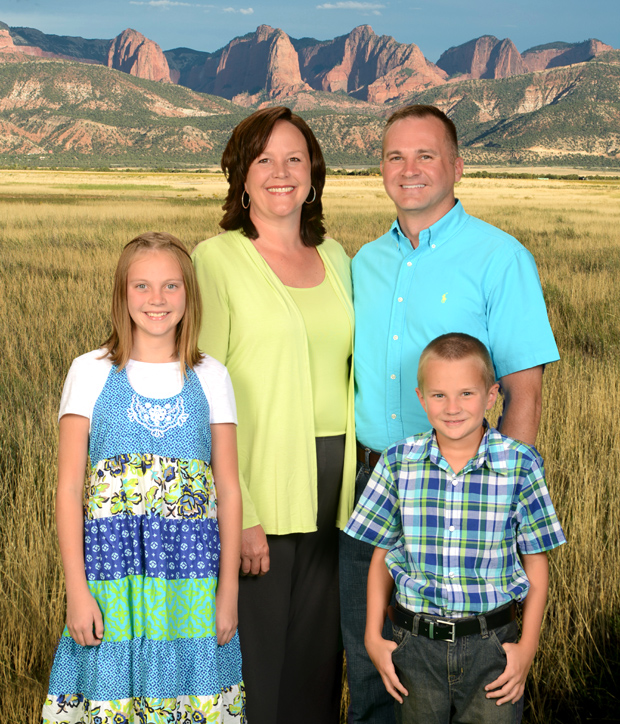