If you’ve ever been part of a theatrical production, there’s a saying you’d be familiar with that goes something like this:

As a young boy, in my teens, 20s and even into my 30s, I spent a lot of time living in a musical theater world. My resume of shows and roles is lengthy.

In high school, when I graduated, I was a member of the show choir and choir, and I played trumpet in the school’s band, orchestra and jazz band. I was also a member of the community orchestra. Music, even though lately it’s been limited to church choir, has always been a big part of my life.

As a teenager, I also did one or two musicals a year with the Schenectady Light Opera Company. Those were always good times.

After college, and performing around the world for three years in the BYU Young Ambassadors, I spent a couple years living and working in New York City, auditioning for Broadway shows. I did some regional theater and was eligible to join the Actor’s Equity Union, but never got the role that pushed me forward.

Now, after many years and having two kids with Vickey (kids who are now past their single digits in years), I decided to try my hand again at auditioning. I went to Hale Centre Theatre because they’re building a beautiful new theater only a few miles from our home that’ll become the organization’s new home this fall. I’d love to perform there, and often.

I also chose Hale because, this summer, they’re doing a production of “Joseph and the Amazing Technicolor Dreamcoat.” That show has always been a favorite of mine and I’ve never been in it.

I learned this week from the Hale Centre Theatre’s production manager that I’ve been cast as the older brother, Reuben. I guess reality is that I’m now older than most of the theater crowd. It was so fun and entertaining to see the BYU music/dance/theater students at the auditions, knowing I was one, many years ago. It’s just fine I’m the older brother now. I’ll own it.

I’m looking forward to playing Reuben in one of the HCT ‘Joseph’ casts. I believe all roles are double-cast — because there are like a dozen shows a week (not really, but it seems like it) for two-and-a-half months.

You’ll find details about the show and tickets on hct.org.

If you’re interested in seeing my amazing portrayal of Reuben, you’ll have to hang tight to hear what nights I’ll be performing. It looks like it’ll be the Monday, Wednesday, Friday 7:30 p.m. and Saturday at 12:30 p.m. shows, but I won’t know for certain until next week. When I find out, I’ll update this post.

In the meantime, I’m back in the musical theater saddle as a member of the Hale Centre Theatre “Joseph and the Amazing Technicolor Dreamcoat” 2017 cast.

I’m honored. I’m excited. And I’m really looking forward to working with some amazing people in one of Utah’s and the nation’s best community theater companies.

I’m in the MWF cast. So my shows are MWF nights at 7:30 p.m. and Saturdays at 12:30 p.m. If they add shows, the MWF cast will also perform on Saturdays at 9:30 a.m. They may also add 4 p.m. shows on weekdays. On MWF, those performances will likely be by the MWF cast, but just double-check with me first before buying tickets to a 4 p.m. show. Depending on the day, I may or may not be in that cast.

Tickets for the first few weeks of the run are already sold-out, so get your tickets soon. 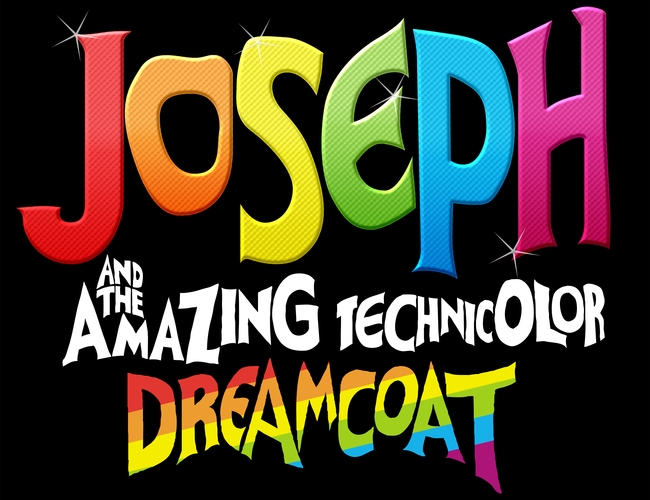