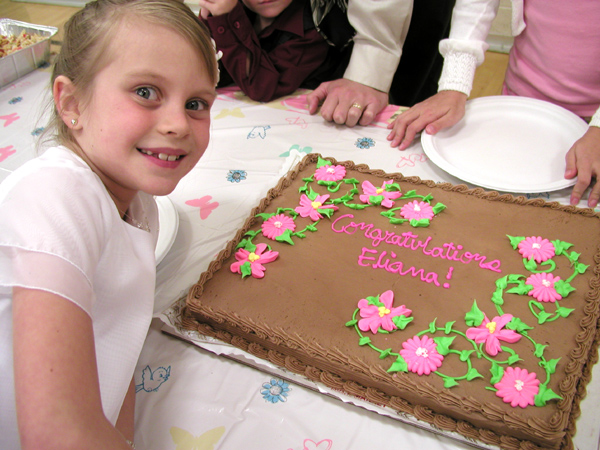 It’s been almost a month now since Eliana was baptized and confirmed a member of The Church of Jesus Christ of Latter-day Saints.

Although we have moved out of the rental home in Bountiful, we choose to hold Ellie’s baptism in the stake and ward we’ve been attending for the past year. That way many of our family friends were able to attend and support Eliana.

In addition to ward members and friends, we had both sets of grandparents, my brother and his family and Vickey’s soon-to-be sister-in-law. We also welcomed friends from Henderson, the Nelsons, and the Coglianese family who were also our friends in Henderson but now live in Utah Valley.

We gathered at the stake center around 4:30 for pictures. The program began at 5 p.m.

I’m happy to report that the curse of the double baptism ended with Eliana (both my dad and I were baptized twice because the first time we weren’t completely submerged).

I’m also happy to report that I remembered the wording to the baptism ordinance. I expected the words to be in the font with us, but they weren’t (they were at my brother’s son’s baptism; guess it depends on how new your church building is).

When Eliana was confirmed we were blessed with such a strong spirit. It was a memorable confirmation and father’s blessing. And it was my privilege to perform the two ordinances for Eliana. She was very much looking forward to her baptism and we’re very proud of her for wanting to follow in the footsteps of Jesus Christ and take upon herself his name.

Being Christian is a lifelong pursuit that’s not fully understood at age eight, but at least she understands the importance of making and keeping promises with Heavenly Father, and of striving to lead a kind existence, helping those who stand in need and comforting others in times of grief or sadness.

It was good to have a baptism in our family. It’s been a long time since my mission and close, first-hand experience with baptism.

I’m proud of you, Eliana, for deciding to be baptized and become a member of The Church of Jesus Christ of Latter-day Saints. 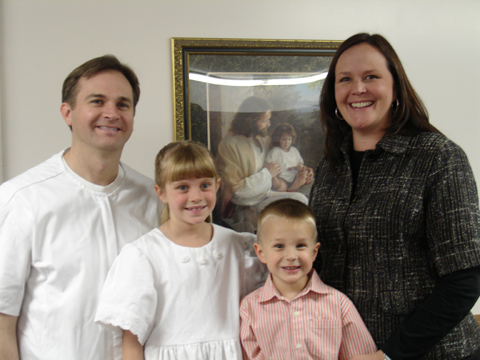 Our family: me, Eliana, Dominic and Vickey 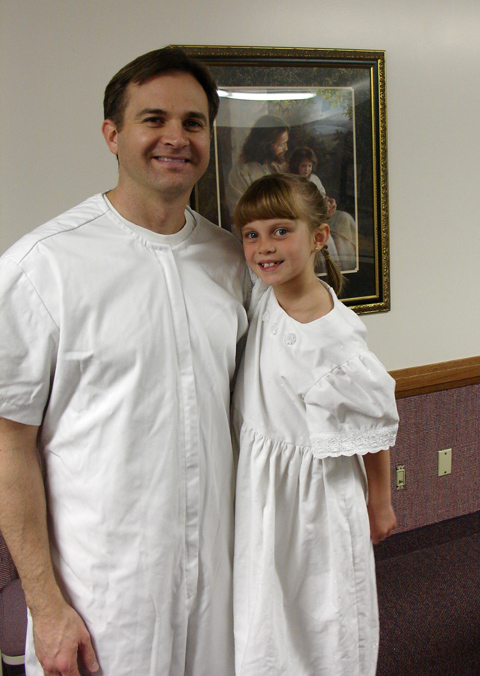 me and Eliana just before her baptism 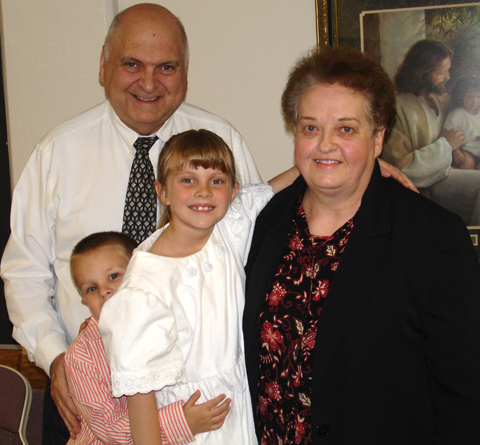 Eliana and Dominic with Grandpa and Grandma Codella 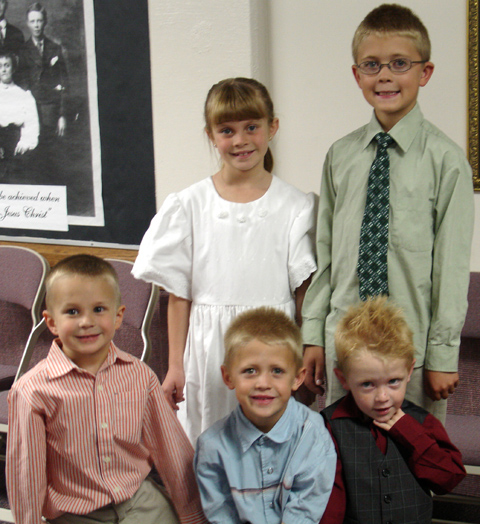 Eliana and Dominic with their cousins, Carter, Luke and AJ 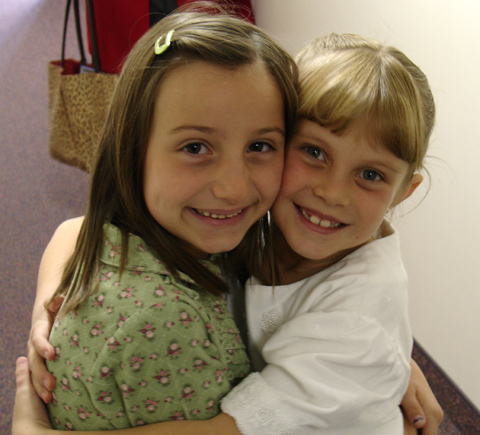 Eliana with her best friend, Olympia 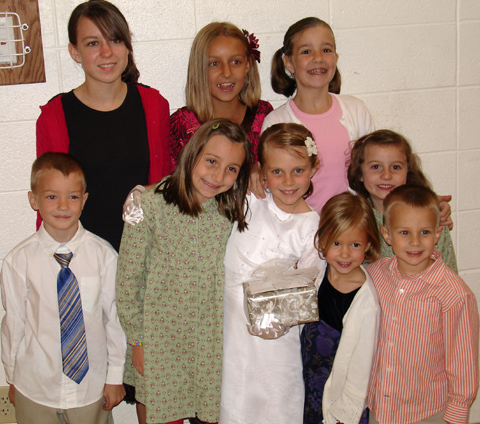 Eliana and Dominic with the Coglianese and Nelson kids 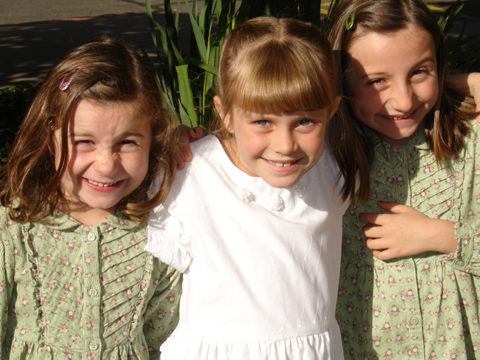 Eliana with Penelope and Olypmia